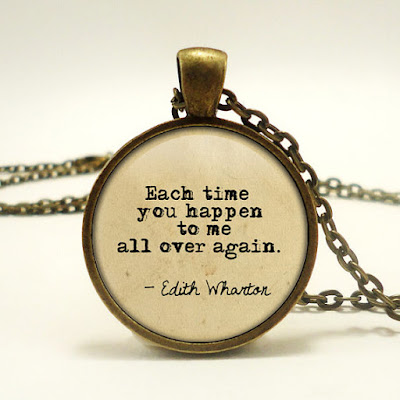 I told you last week our weekly rendezvous is going to be a Sunday affair for the foreseeable future, & so here I am as promised.

I make poor decisions & lack self discipline & thus am in the middle of grading a lot of essays that must be graded right now before more essays are submitted to me on Thursday. It was actually while grading essays this past week that what I'm about to share with you niggled its way into my mind.


The essays I've been slaving over today & all this past week address one of two works, either The Sun Also Rises or Pride and Prejudice. When you read essays that address works of literature (as opposed to the narrative essays that are coming Thursday), your mind is simultaneously in two camps. Camp One is Content Camp; Camp Two is Form Camp. I am pleased to report the overwhelming majority of this year's honors English students — both the AP students, who wrote The Sun Also Rises essays, and this year's class of honors juniors, who wrote the Pride and Prejudice essays — are firmly established in Content Camp. This is good news. It is excellent news, actually, as content errors are usually trickier to address and correct than form errors.


There is some work to be done in Form Camp. When there's trouble in Form Camp, there's double trouble because repeated, egregious form errors cast a long shadow over what is otherwise solid analysis. It's like the saying, "You can't see the forest for the trees." Until I've read something three or four times, I can't clearly discern the content because I'm tripping over comma splices, awkward phrases, & errors in tense. It was repeatedly writing, discuss literature in the present, that prompted today's thoughts, which I realize may already have bored you to tears.

You may not know this but there is such a thing as the literary present tense. When you write about a piece of literature or otherwise discuss it it is incorrect to use past tense verbs. Even if you're discussing something written thousands of years ago you use present tense verbs. Why? Because literature is the gift that keeps on giving.

Take a good look at Colin Firth & tell me Pride and Prejudice is in the past tense. 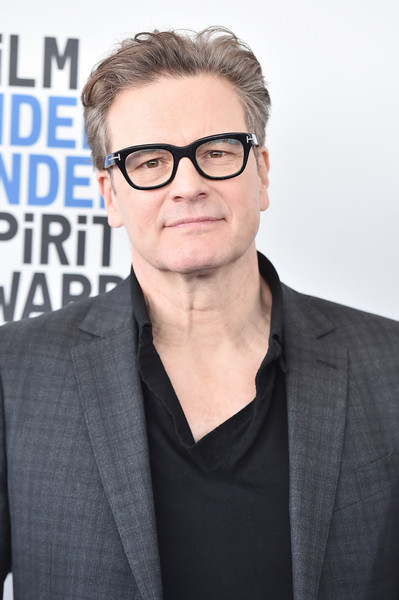 I don't know which ages better, Pride and Prejudice or Colin Firth.

As I graded essays last week I was trying to think of a way to impress this idea of the literary present on my students. There is a line in Edith Wharton's The Age of Innocence that is quoted above, & I'll quote it again now because it is fabulous:

Each time you happen to me all over again.

Each time you happen to me all over again. I can't think of a better sentence to both explain the literary present & describe why I adore literature. A few years ago I wrote this about Edna Pontellier, Kate Chopin's protagonist in The Awakening. It's a few thoughts on reading Edna's story when I was in high school & then returning to her later in my life. Consider it supplemental reading for any students who continue to struggle with the literary present. Edna is now, folks. Her story happens over & over again. This next thought will elicit a groan & a roll of the eyes from any of last year's AP students who're reading, but, Each time Robert happens to Edna all over again. Hate me; I don't care.

This week something momentous is going to happen. After only one full year on the job, I have done some fancy maneuvering & gently taken A Farewell to Arms from another honors teacher. It was frustrating to me to teach The Sun Also Rises last fall & then move on & not teach A Farewell to Arms. If you don't understand how I feel about A Farewell to Arms, the quickest way to become informed on the matter is to read Dear Miss Moreau.

Published three years after The Sun Also Rises, A Farewell to Arms is the natural progression of Hemingway's journey as a writer. A Farewell to Arms is a better book, in my opinion, because while it is replete with the angsty disillusionment, excellent dialogue, & beautiful prose that typify The Sun Also Rises, there is an actual, achingly beautiful love story. Does it end well? I'm not going to discuss that today since I'm about to hand out eight copies of the novel. I suppose it depends on your definition of well. No one loses to Mississippi State, so it's got that going for it.

Oscar Wilde once said, "If one cannot enjoy reading a book over and over again, there is no use in reading it at all." I am going to reread A Farewell to Arms along with my AP students. You know what I did last time I reread it? The book club read it a few years ago. I read all but the last few chapters. I know how it ends so I didn't need the closure. I didn't read the last few chapters for the same reason I love to reread portions of Harry Potter and the Order of the Phoenix, for the same reason I love to reread a handful of chapters of The Awakening without rereading the ending: the characters exist in the literary present.

It's depressing to me to think of Harry Potter as an adult. I love Harry in Order of the Phoenix. I love the teenage angst & mischief in that book; it's my favorite of the seven books in the series. I love rereading the early moments in Edna Pontellier's relationship with Robert, & I am predictably, repeatedly, a romantic, sentimental fool for Frederic & his Catherine, in part because I don't think Hemingway loved any character he wrote more than he loved Catherine.

In addition to the line from Wharton's novel, there's a great line in the Journey song Faithfully that goes like this: I get the joy of rediscovering you. I think this also summarizes the intellectual concept  of the literary present. Obviously both Wharton's line & the line from Faithfully are, when read in context, referring to romantic relationships (with humans), but some of my longest & least volatile  relationships are with books. I first read A Farewell to Arms circa 1996 or 1997. I'm not suggesting you abandon relationships with people (I mean unless they don't read books), but there is nothing more consistent & steadfast than a novel written a hundred years ago whose author is dead; the text is not changing. Maybe next week we will discuss the value of human relationships, but today I end with these thoughts from John Green: Books are the ultimate Dumpees: put them down and they'll wait for you forever; pay attention to them and they always love you back.

I hope you have a good week. Pick up something you loved when you first read it & reread it. You  can thank me later. As for me & my students, we'll be hard at work in Form Camp. Don't be jealous.