Last weekend, Trey & I traveled to New Orleans to attend the Louisiana Bar Foundation's 26th Annual Gala.  A gala is a far cry from the Friday nights Trey & I usually enjoy, which sometimes involve dinner plans, but never ones that require me to buy a dress & Trey to rent a tux.

Thursday night, Reagan & I joined my parents at the Hilton Garden Inn for our usual Thursday night rendezvous: 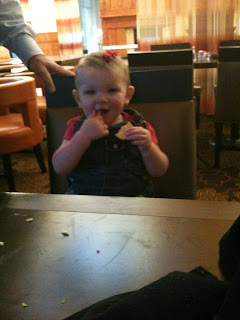 Email ThisBlogThis!Share to TwitterShare to FacebookShare to Pinterest
Labels: Travel 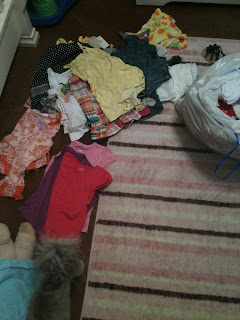 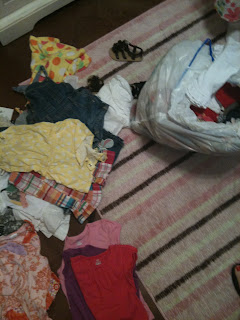 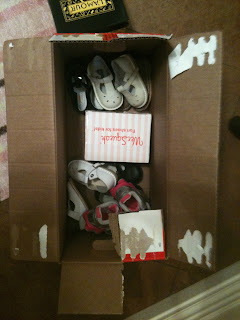 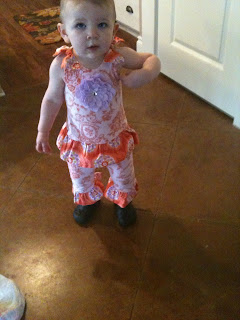 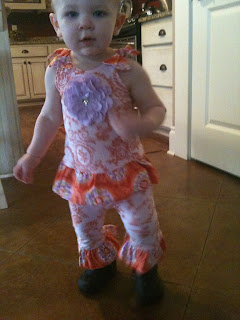 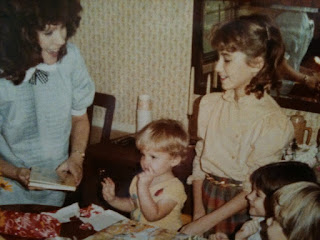 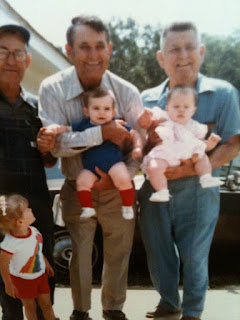 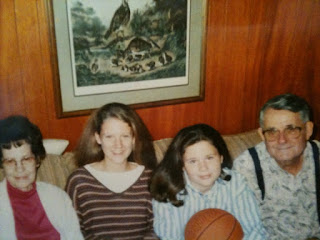 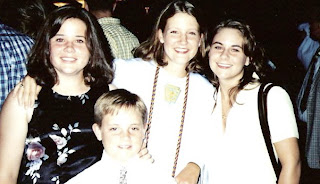 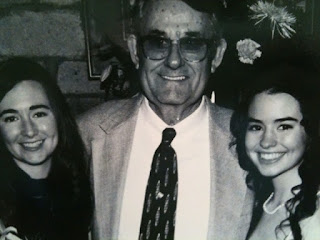 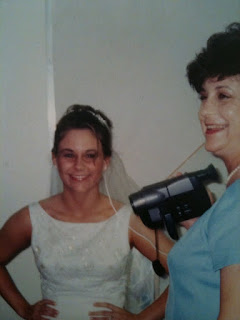 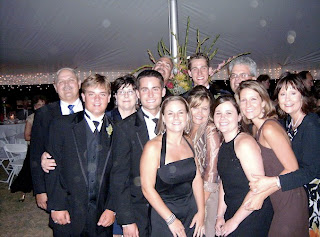 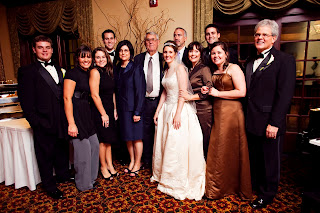 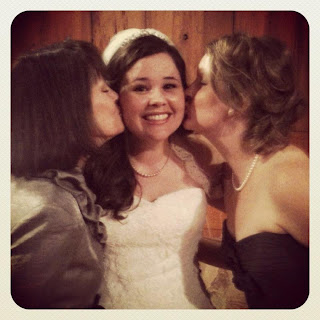 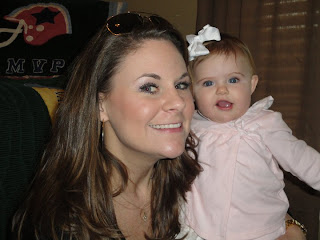 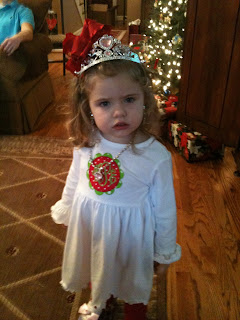 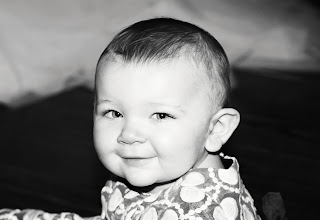 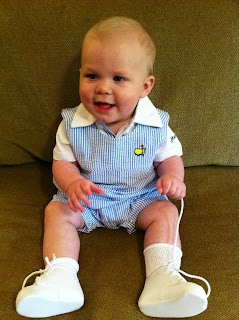 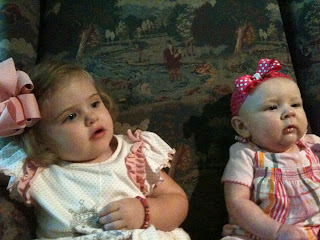 Aunt Jessica was in town for the weekend, so Reagan & I joined her & my mom for lunch at The Olive Garden Friday for some pre-Easter mac & cheese: 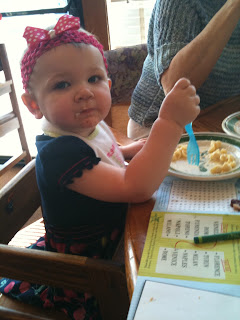 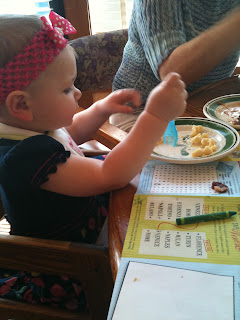 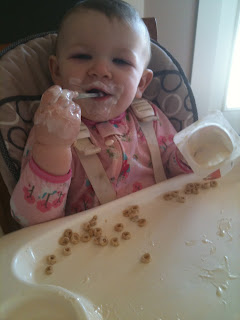 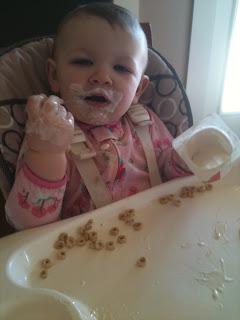 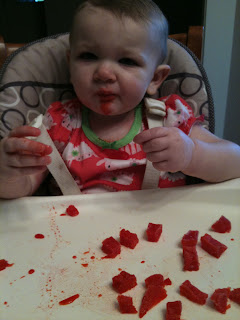 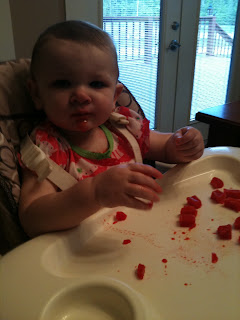 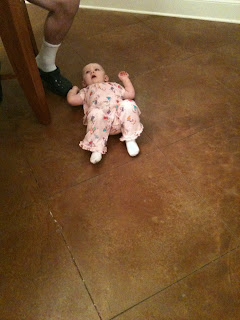 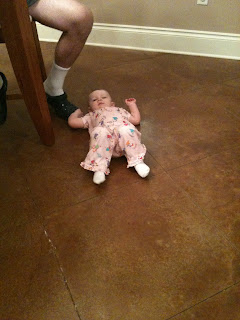