Wrapping It All Up

Christmas 2013 is in the books.  I have again resisted the yearly urge I have to cover every flat surface in the house with Christmas trees of various sizes.  Admittedly, if I didn't have two kids I'd be pushing other women in the Hobby Lobby aisles searching for various sized Christmas trees at drastically reduced prices as you're reading this, but alas, I am home with the kids wondering when the Anna who desires a clean & clutter-free home will win the battle with tired, lazy Anna who can't stop looking at boots on sale online.  Until the former Anna is victorious, we'll continue to enjoy all of our Christmas decor, including the eight foot tree that is covered in ornaments, each & every ornament hanging on its own special, tiny hook.  Fa la la la la.

Oh.  The merriment.  This time of year there never seems to be any middle ground.  There's either too much of something, or not nearly enough.  There's too much food, too many activities, too many gifts to buy & wrap, too many decorations, & too little time, too little money, too little sleep.  It's 80 degrees & muggy, or it's 30 degrees & you're smearing yourself with Aquaphor.  There's too much college football, & then, poof! - - no more football for months.  And in my world, it's everyone's birthday, all in the same week. 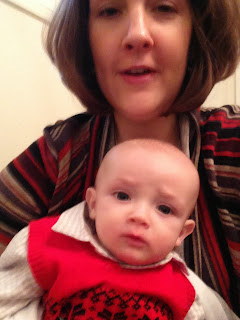 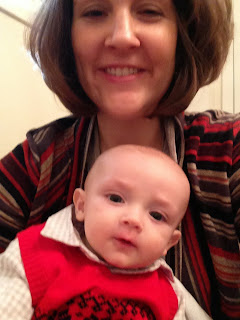 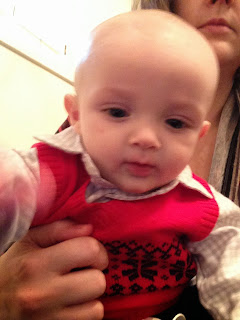 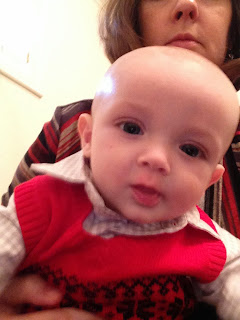 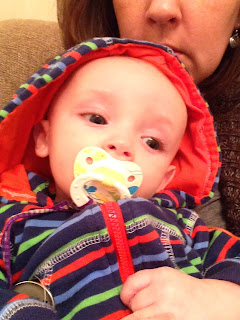 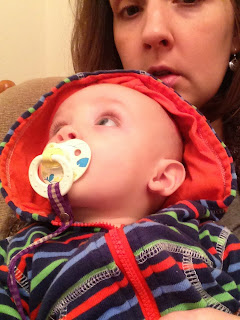 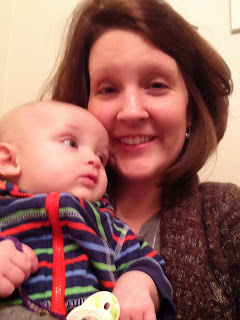 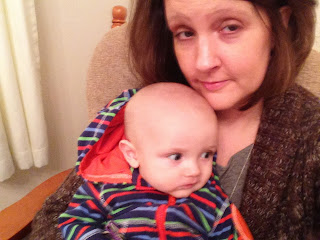 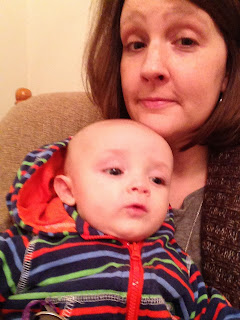 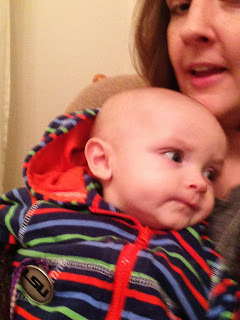 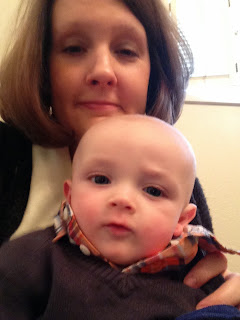 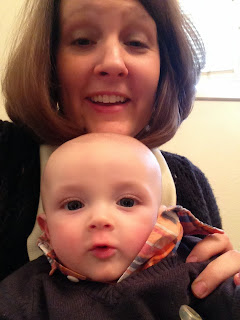