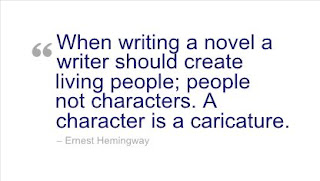 Thank you all for your words of congratulations last week. I've officially signed the publishing contract. Hi, my name is Anna, & I am under contract. It's not as ominous as it sounds. It actually feels rather exhilarating.

With each correspondence with my editor I feel better & better about my decision. After completing the official paperwork, she sent me an email with a few details about what's ahead. I have deadlines. I have to write a blurb for the book, a few sentences that will appear alongside online mentions of the book to entice potential readers, & will, I suppose, also appear on the book's back cover.

Per my research on Amazon, this is the blurb for Harry Potter & the Sorcerer's Stone:


Harry Potter has no idea how famous he is. That's because he's being raised by his miserable aunt and uncle who are terrified that he'll learn he's really a wizard, just as his parents were. But everything changes when Harry is summoned to attend an infamous school for wizards, and he begins to discover some clues about his illustrious birthright. From the surprising way he is greeted by a lovable giant, to the unique curriculum and colorful faculty at his unusual school, Harry finds himself drawn deep inside a mystical world he never knew existed and closer to his own noble destiny.

It's good, right? I've been perusing blurbs the past few days. Many authors feel it is easier to write a book than to write a blurb attempting to lure people to read the book. In general blurbs should not introduce too many characters, particularly by name. Harry's is the only name we're given here. Hogwarts, his school, is mentioned, but not by name. Hagrid is not mentioned by name either (he's the lovable giant). You want to do a little world building, which this blurb does exceptionally well, I think, & you want to briefly introduce one, maybe two, characters.

So, yeah. The blurb is in progress.

I'm considering suggesting this as an alternative to a wordy blurb: 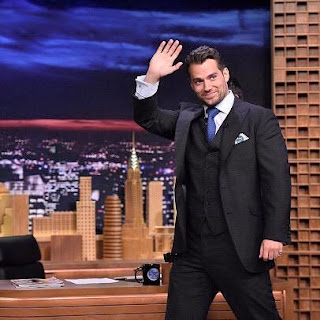 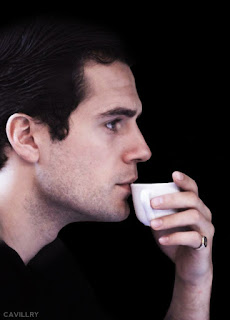 Or we can read poetry? 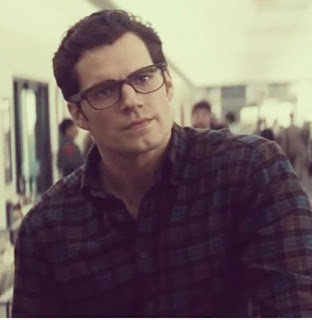 I am also in the process of creating an online version of myself who's infinitely more interesting & authorial & grown-up than am I. She's going to weigh ten or so pounds less than I do. I'm thinking about buying her the Kelly Moore bag I want.

All this leaves me in a lurch today as I've no big announcements to make. How do I follow last week? I imagine I'll follow the announcement of a publishing contract with a terse blog because I have things to do.

I've already mentioned the blurb to be written, but I also need to compose an author bio for my publisher's website (& my own website, which is under construction). If you're wondering how eager I am to attempt this, note that I've maintained this blog for almost five years & have steadfastly resisted the lure of an About Me page.

I can officially announce that I will henceforth be known as Anna James Zeigler. It's going to be an adjustment. That's the name I'll publish under, which needed to be decided before a fancy new Facebook page & a website were set-up. It is totally fine if you just call me Anna. It's worked well for me these past three-ish decades.

In addition to the publishing news, there were other high points last week.


It was 'S' week at WEE School, so Wednesday was silly hat day. 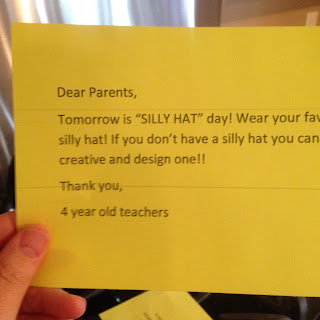 I am not creative; I didn't design one.

This is as silly as hats get in our house.

If you'd seen me on the beach with this last summer, this strapless hat, attempting to keep it atop my head despite the wind, you'd be thinking silly. 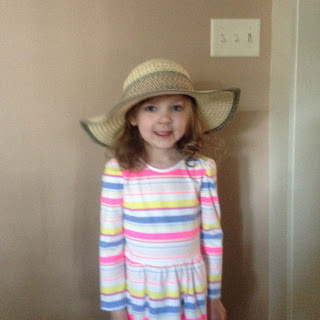 In addition to a flurry of publication-related emails I exchanged last week, I also exchanged messages with my soon-to-be boss regarding novels I will be teaching next fall. I said, "Do I have to teach this?" And she was like, "No, definite flexibility there." And then she mentioned The Screwtape Letters, & I was like, "Oh, okay, excuse me while I go do a cartwheel." Then I started having weird thoughts about recruiting students for book club.

I ended the week with book club Friday night. You may recall we had eleven at our January meeting, & our 2016 numbers continue to hold. I believe we had ten in attendance Friday night. We dined out & discussed Veronica Rossi's Young Adult dystopian trilogy we read this month. One of the complaints I have with the series (& my complaints are few as I did enjoy the books) is that Perry, the hero, is too perfect. He has few flaws. Even the things he does that irritate me aren't flaws, per-se, but rather selfless decisions he makes that annoy me, usually because of the direction they steer the plot.

One of my favorite literary characters, my Russian solider, Alexander, has some serious flaws. I went through stages of grief over some of his actions in the final book of The Bronze Horseman series. I'm not going to go into all the details of what he does so as not to spoil those of you who (foolishly) have not read the series yet. I did finally forgive him, but reading that final book, I was, at times, ridiculously depressed about the turmoil between Tatiana & Alexander . . . you know considering they are fictional & all. The marital strife between Tatiana & Alexander in the final book in the series stressed me out when I was reading it, & it bothers me now when I think about it. They are both well written, because they are both deeply flawed.


I have been doing some thinking about flawed characters, largely due to another deadline I've been given, a "significant changes to the text" deadline. Before editing begins, I have a window during which to change anything I want to change in my book. You know, do I want to make anyone a vampire, or a member of the CIA, stuff like that.

I thought about the above Hemingway quote Friday night when I mentioned my issues with too-Perfect Perry. I'm combing back through my book & trying to decide if the characters are believable people, which means they have flaws. They should make mistakes. Sure, you don't want them to be horrible, selfish people, but they need to be three-dimensional.

At the forefront of my thoughts right now is the question, Is Dr. Foster too perfect? I am thinking about all the fictional men I love & honing in on their flaws, their mistakes, & why I still love them & am able, as in the case of Alexander, to forgive them. It's not unlike the pro & con list I make when I am angry with Trey.

Before finding a home for the book, I received a rejection email from a publisher. The editor who read the book told me she was torn up over Dr. Foster. She was unsure of him as a leading man in a book categorized as Romance. She loved him, but she was angered by some of his decisions regarding his estranged wife & Edie. Dr. Foster's situation is messy, it is. I created the mess, so I know. The word delicate comes to mind. I sort of love the messiness of it. I stuck him in the middle of it to see how he'd react to it.


I read her email &, despite the rejection, was elated by her response to him. I am thrilled with torn up. I could tell from the passion in her words, & the fact that she took the time to write me a lengthy explanation, that she read the book & had given it a great deal of thought. Dr. Foster had come off the page for her & made her smile, made her laugh, made her sigh, made her furious, which makes hers my most favorite rejection of them all.

If you don't read much fiction, you should. There are invaluable lessons to be learned, including empathy, which we've discussed before. Fiction, when it is well done & the author presents you with people, rather than caricatures, is a fascinating study of human nature, including but not limited to the tendency of humans to disappoint, & the power of forgiveness.

I'm signing off now. I have a website to jazz up & a blurb to write, & as you know, short blurbs are not my specialty. Even now I am tempted to say more, but truly, I must leave you.

Have a wonderful week.

I've only had one cup of coffee, so this is goodbye for real.