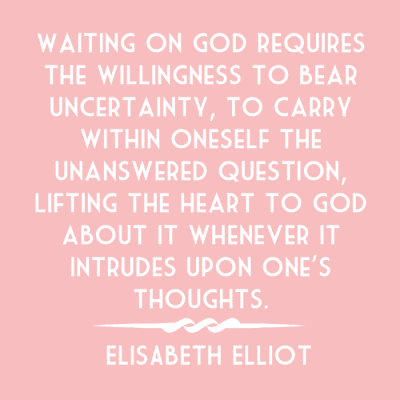 Welcome to April. I don't do April foolery, so rest assured that everything I share today is on the up & up. I deal in & appreciate sarcasm, but I don't appreciate you telling me you're pregnant when you're not, & I will extend you the same courtesy.

Since last I blogged (which you can read - - - > here if you missed it) we passed the official eighth anniversary of this little blog. I initially took to the Internet on March 30, 2011. You can click here to read that very first blog if you're so inclined. It is unfathomable to me that eight years have passed, day by day, week by week, blog by blog, & I am happy I've chronicled the highlights (& some of the lowlights) of those years. They've certainly been the most intense eight years of my life thus far.

I spent some time writing yesterday, but it was not blog-related writing, so I woke this morning with zilch in the way of a Monday blog. I am a creature of habit, & I do have a few things to say & a few pictures to share, so here we go.

Despite being the last official day of my Spring Break, I spent last Friday pulling Mom Duty. Hard. 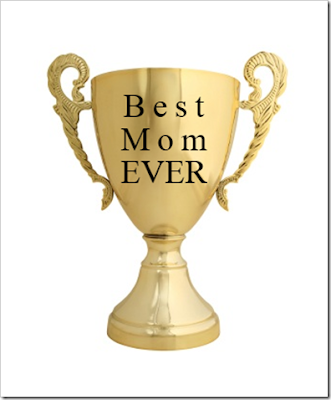 I met Henry & his class at our local zoo at eight thirty Friday morning. I am not really a zoo person (or a morning person for that matter). The zoo is just not a place I think to go often, or ever, really. There are bad smells, & it's an outdoor activity. Maybe I am overly fussy, but having spent most of my life in Louisiana I don't rush to be outside most of the time. I know what awaits me outside, & most of it is not pleasant. My presence at the zoo at eight-ish in the morning on the last day of my Spring Break was a bright neon sign declaring, I love you, Henry. Only for you, dear son.

Henry was a live wire. He thoroughly enjoyed himself, & it was fun to watch him leap from one animal exhibit to the next . . . with one exception. Henry's teacher refused to enter the snake house because she is a wise woman, so it was every child & his mom for themselves in the darkened snake house.

Y'all. For a small town Louisiana zoo, there are a great many snakes held in captivity at the Louisiana Purchase Gardens & Zoo. I realized as I tiptoed through the darkened enclosure that I have seen all the Jurassic Park & Jurassic World films way too many times to ever relax at any zoo. The rattlesnake was incredibly upset that a throng of children were interrupting his morning, & he was ready to rumble. It will be a long time before I stop seeing him & all his little vibrating rattlers in my sleep. 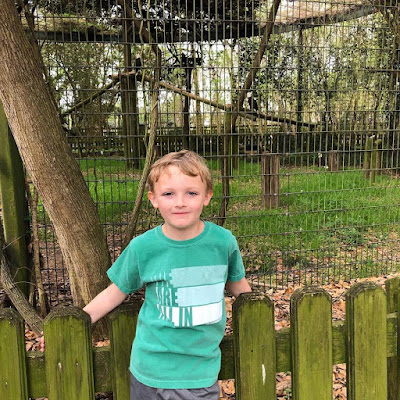 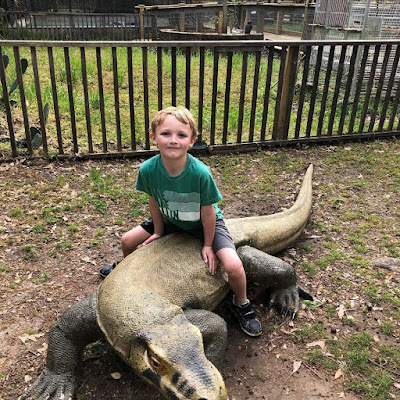 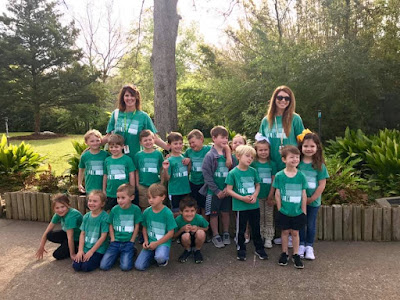 My other mom-event on Friday was admittedly something I did not mind doing at all. Reagan was invited to celebrate a friend's birthday at Skate Town. I asked her repeatedly if she cared if I skated too, & she assured me she wanted me to join her. I note that I was the only adult on the rink, but I was & remain okay with that.

When I was younger I am certain my dad & possibly other cool dads & a few cool moms usually joined me & my friends on the skating rink. I don't usually have many concrete goals, but I would like to bring back the magic & allure of adult roller skating. I do have a fortieth birthday coming up in a little over a year, after all. 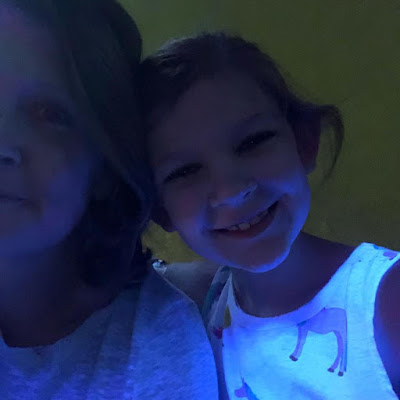 On the reading front, I accomplished my one meager Spring Break goal of reading Sally Thorne's latest novel 99 Percent Mine. I enjoyed it. It is not as good as The Hating Game, but I mean nothing is, & I didn't anticipate enjoying this book quite as much as The Hating Game.

At the end of 99 Percent Mine are several snippets you need to read once you've finished the book. There's a 99 Percent Mine epilogue, & there is also an epilogue for The Hating Game that was not originally published with the novel. Thorne also includes a note about the difficulty of writing her second novel that is worth a read. I actually haven't yet read The Hating Game epilogue because here is what is going to happen: I will read the epilogue, be reminded of how much I love Josh & Lucy, & start rereading The Hating Game. Again. And a reread of that is not on my calendar right now.

The last thing I want to do today is tell you about a text message I received from a former student a few weeks ago. I was in bed one night piddling on the Internet, as is my habit. I am sure an episode of Forensic Files was flickering in the background because I am a psycho & it soothes me. Everyone else in the house was asleep. I was in my happy place. My phone lit up, & I picked it up & began reading a text that was paragraphs in length. She went on & on, & I read & read & cried & cried.

Earlier that day I had shared something on Facebook that brought back memories of her senior year in high school. In the text she shared with me her memory of sitting in my classroom & writing her weekly Friday journal on one Friday that was particularly hard for her. I recall reading her journal response & knowing in my gut that while something was troubling her she had not been completely honest in her journal response about what was causing her heartache. Still, I left her a note, the details of which I cannot recall, but she remembered my note more than a year later.

She texted me with the details of what had been plaguing her at the time she wrote that journal. She thanked me for my crazy insistence that students journal even when they think they have nothing to say. She thanked me for the note I left her. Finally, she shared with me the details of overcoming her struggle. She radiates joy now; I see it in her face when she shares photos on social media. Her present joy was evident in the text she sent. She essentially wrote me an epilogue, & I love a good epilogue.

This incident reminded me of a couple of things. It reminded me of the importance of making a record of our thoughts & feelings even when those thoughts & feelings are such that we think we will not ever want to be reminded of them. There are blogs I wrote when I was mired in a valley that I reread every now & then because they remind me of the progress I have made. I am glad I wrote them. They are a snapshot of who I was at that time.

My student's words reminded me that there is value in the interim, in the times we are waiting for a prayer to be answered. This is often when the Lord is teaching us to be patient, to trust Him, to keep praying, to keep getting up every day & blessing others even when we don't see an obvious resolution to the situation that is plaguing us.

Sometimes the stage is set, but the dramatic finale is delayed. The delay can feel interminable. I've mentioned The Paris Seamstress a lot lately. This novel tells the story of a young French woman who flees France, leaving her mother behind, to head to America &, presumably, safety during WWII. I cannot recommend this novel enough. Reading most any historical fiction set during WWII will quickly remind you of the ease with which we communicate with one another today. The protagonist Estella is seemingly always saying goodbye to someone she loves without any assurance she will see or even communicate with them again. The agony is palpable as you read. Still, she writes letters. It takes months, sometimes years, before the intended recipient reads her words, but she doggedly puts her thoughts down. Decades later her letters tell her story to her granddaughter, a story that would have been lost, would have died with Estella, had she not taken the time to find the words & put them on paper.

Estella lives for months, years even, in deep valleys. Waiting. The future is murky. Reading my student's text was as satisfying to me as reading the ending of a well-written novel. The waiting is hard. The uncertainty is hard. Still, in those moments, it is not pointless to cry out to God while steadfastly trusting Him, & it is not pointless to put your thoughts into words.

I have no idea how long I will blog. It's been eight years. Maybe a decade? I don't know. I do know that anytime I think about folding up my tent I am reminded of the value of writing, of the joy of returning to old thoughts, of the way they can remind you of where you were, how far you've come, &, in retrospect, you can trace God's hand along the way.

It was with all that in mind that I sat down this morning to share last Friday's moments with my kids even though I was tempted to fold laundry. Rarely have I regretted taking the time to write. In eight years my kids will be teenagers. I will likely sit down one day & reread my memories of their youth, of the days when they wanted me by their sides at the zoo & the skating rink. I will cry, & I will be so glad former Anna took the time to make a record of it all.

Anyway, I might be crying now. Y'all have a great day. Don't participate in April foolery because it's childish & cruel; do consider forming a writing habit. Your future self will thank you.