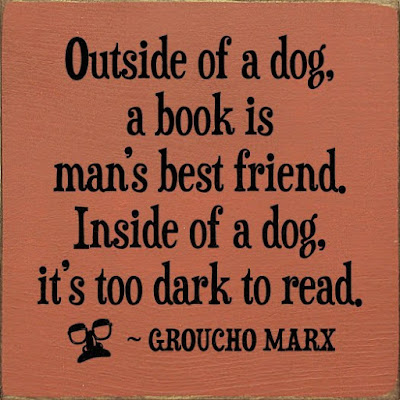 I have some news to share with you this morning. I have some fun new loves in my life. Before I get to that,  you can - - - > click here to read last week's blog if you missed it. Last Monday I shared some thoughts inspired by a lengthy but inspiring text a former student sent me a few weeks ago. She thanked me for forcing her to write in her journal, reminding me of the value of jotting your thoughts down even when your thoughts are dark.

Before my big news, here are a few blog-worthy highlights of Reagan's week:

Last Wednesday Reagan's second grade class was responsible for elementary chapel. As you might've guessed if you've peaked at the picture below, Reagan was Mary. She fretted a bit about her role, but she, along with all of her classmates, did an excellent job.

I read a lot of news, & it seems daily I run across something that reaffirms our decision to send the kids to a private school. Satan is no doubt gleeful about the rot seeping into many public schools, rot that all taxpayers are funding, mind you, whether they have children being educated indoctrinated in one of America's public schools or not. You can click here to read a piece in The Federalist from last Friday highlighting a recent event at a Colorado public school during which children younger than Reagan were exposed to a book about transgender ravens, which opened the door to a discussion about gender fluidity.

It is with children's books about transgender ravens in my mind that I look at this picture of Reagan dressed as Mary & I know that, while no school is perfect, I will continue to pray fervently for those who sacrifice to make private schools like hers a reality. 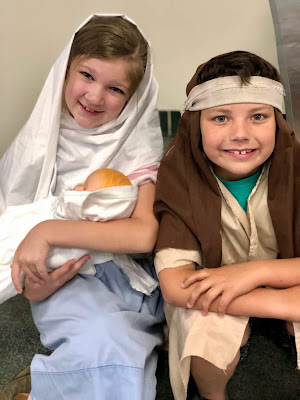 This below is a picture Reagan's teacher texted me one morning last week. I had texted to tell her it was a rough morning at home. That morning Reagan's pump was alarming for a variety of annoying reasons, & once we had addressed all the pump alarms we realized we could not find even one of Reagan's ponytail holders. That is obviously a minor issue, but when you're already running late for school & you are an eight-year-old girl prone to emotional outbursts (& your mama is short-tempered because she hasn't had any coffee), the absence of a ponytail holder will bring on the tears. 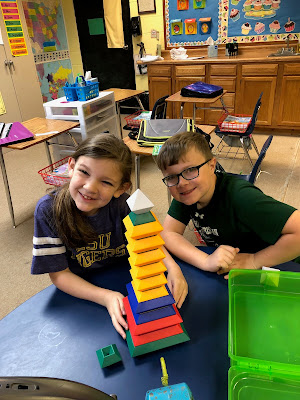 So. The news I promised you.

First, I have started drinking Kombucha. 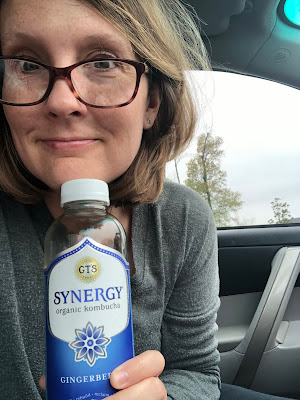 Kombucha is, according to Wikipedia, "a fermented, slightly alcoholic, lightly effervescent, sweetened black or green tea drink commonly intended as a functional beverage for its supposed health benefits."

There's a grocery store near the kids' school. I am in there almost every day whether I need groceries or not. At the front of the store in this huge cooler they have a variety of Kombucha drinks, & so I tried one a few weeks ago. Since then I have tried nearly every flavor option available. Apparently this stuff has legit health benefits, but admittedly I drink it because it is so good. I like to sit in the quiet car & drink one before going inside the school to retrieve the kids in the afternoon.

I love carbonated drinks, but I rarely drink any form of Coke, be it diet or regular or Coke Zero. Regular Coke is obviously terrible for you because it contains as much sugar as two or three candy bars, but diet drinks are also equally terrible for you. There is too much research out there linking diet drinks to all manner of terrible things like eventual insulin resistance (the artificial sweeteners in diet drinks can mess with your body's endocrine system over time in unfortunate ways), weight gain, & even dementia for me to drink diet drinks in any significant quantity.

I usually stick to water, tea, & black coffee, & so this recent discovery of Kombucha is welcome & exciting. I'd heard about Kombucha for some time, but people told me it is an "acquired taste," so I wasn't in a hurry to try it. I can see where it would be an acquired taste for some, but I love it. There is a bitter edge to it that is probably not universally palatable, but I tell you, it calls to me. The natural effervescence is an afternoon perk that sometimes replaces my afternoon cup of coffee, believe it or not.

In addition to my exciting discovery of Kombucha, I am happy to announce that the Zeigler family has a new addition. Meet Maggie. 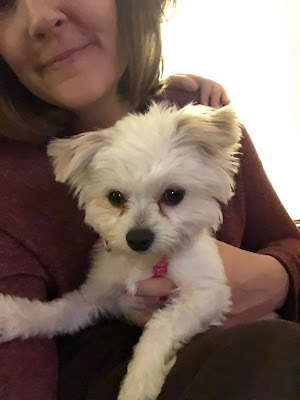 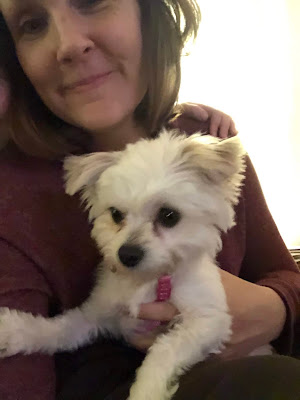 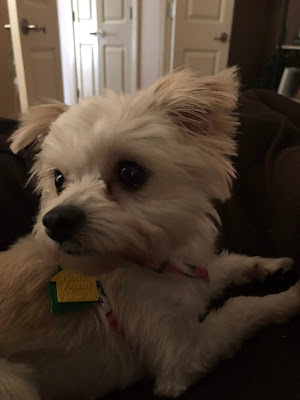 I have mentioned my desire to get a second dog. Several months ago I began following the happenings at a rescue in Benton, Louisiana. You can find their website - - - > here & their Facebook page  - - - > here. Ninna's Road to Rescue takes in small dogs that usually come from shelters (where small dogs do not do well) or from owner surrenders.

Maggie ended up at the rescue when her owner died. She was in a home with six other dogs when she was rescued; four of the dogs were the puppies she'd recently birthed. Maggie & her puppies stayed at the rescue until the puppies were weaned. All four of her puppies have been adopted, & now Maggie has found her home, too. She is estimated to be about a year & half old. She is physically & emotionally in good shape despite the tumult of her life thus far.

You can look at her & tell she has some Maltese in her. I wanted another small dog about Sophie's size. Maggie is nearly identical to Sophie in physical stature. I don't know if Maggie has any toy poodle in her (Sophie is half Maltese, half toy poodle), but their little faces are nearly identical. Here's Sophie: 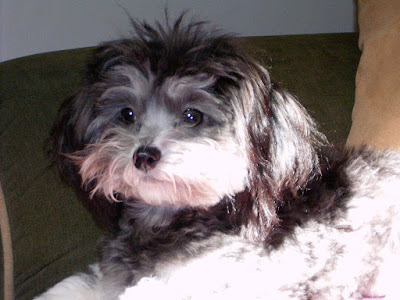 I do not yet have any photos of the two girls together. They don't fight, but they are still learning to navigate their new circumstances & are not ready to pose for pictures. They play occasionally, & the rest of the time they regard each other with indifference. Maggie has taken to me quickly. She & Sophie are both at my feet as I move through the house, & they both quite enjoy sitting with me while I drink my morning coffee. They are good girls. I am happy to officially become an old woman who spends her days surrounded by her adoring dogs. I have my own little entourage, & I don't hate it.

Maggie is of course short for Margaret Thatcher.

I don't yet have a new house or an elliptical machine, but I do have the second dog I wanted (yes, with Trey's blessing . . . I surprised the kids with Maggie; I did not surprise Trey). To quote Lady Thatcher, "I am extraordinarily patient, provided I get my own way in the end."

I am going to close with a  prayer request. Last night I got news that a former student of mine is facing a health crisis. I don't have many details right now, but I am concerned for her. I ask you to please say a prayer for her. Pray that she might fully recover her health & return to her full & happy life as a college student.

I'll return, the Lord willing, next week with news of how well Miss Maggie is adjusting to her new home. I hope you have a wonderful week dodging the rain & then the pollen which will return with a vengeance after the rain. I just this moment learned Tommy Tuberville has announced he will run for the Alabama Senate seat currently occupied by Democrat Doug Jones, & so I am going to step away now & contemplate this as my college football & my political worlds collide. Good day.