In September of 1997, I was 16 & a senior in high school.  One Friday, I checked out of school to attend a funeral for a Mrs. Zeigler.  Our football team was playing the Farmerville farmers that night, so I had to change out of my overalls & into a dress & clean my face of the freckles I'd drawn on with eyeliner (yes, us OCS snobs always dressed as farmers on the day we played Farmerville).  Trey was 18 & a freshman in college; I remember giving him a hug that day & wishing I had some clue as to what to say to him.

Now a few years past 16 & a Mrs. Zeigler myself, today I dressed Reagan in a pretty blue dress that brings out her eyes & took her to her first funeral, a service held in Jonesboro for a Mrs. Zeigler.  Statistics tell us most men don't live to bury one wife, much less two.  Faithful spouses are increasingly a rarity; I'm so thankful for the examples of "until death do us part" Trey & I have.

As part of the Mrs. Donald Henry Zeigler club, I strive to live worthy of the other wonderful women who wisely chose to become Mrs. Zeigler.  We're quite an elite group. 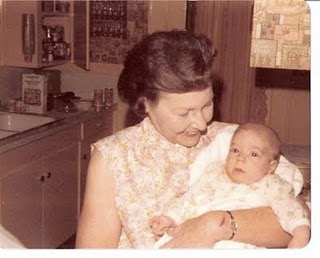 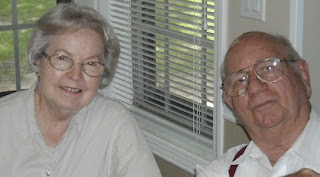 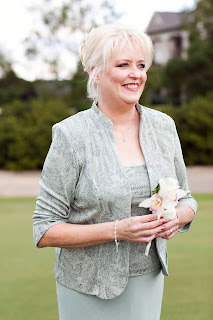