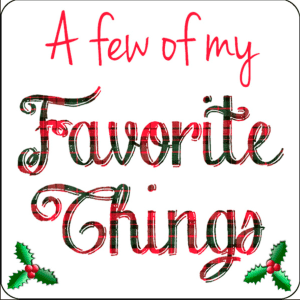 "She had no need to ask why he had come. She knew as certainly as if  he had told her he was here to be where she was."
-Tolstoy, Anna Karenina

He folded the letter up along its perfectly creased seams and returned it to its envelope before speaking. “Yes, dear. To be where you are, indeed." He pressed his lips to hers. "We need to get dressed. I think your mom’s cooking breakfast. I'm open to discussing Tolstoy, or Shakespeare, or whomever you fancy when we're alone again.”
“Let’s just enjoy Christmas. We can talk tonight. In bed.” She winked as she inched toward her bathroom on her crutches.
“Do you need help? I mean, how do you, you know, how do you bathe?”
“Subtle, James, subtle.”
“No, I’m serious.”
“My mom usually helps me wash my hair with the detachable sprayer. But we washed it yesterday. I just need a few minutes and we can go down and eat and prepare for the onslaught. I need to draw you a flowchart or something with everyone’s name and relation on it.”
“That many people?”
“Yes. Some of them small children, some of them old, nosy adults.”
“Okay, well let me get changed. And Edie,” he said before exiting her room, “I want to wash your hair. I can help you. Let me do that before I leave. I know you haven’t been able to shop, so that’s what I want for Christmas.”
“Okay,” she agreed with a shy grin on her face, unable to say more, silenced by the swell of emotions that sometimes surged so strongly in his presence she felt she might burst from the roiling within her.