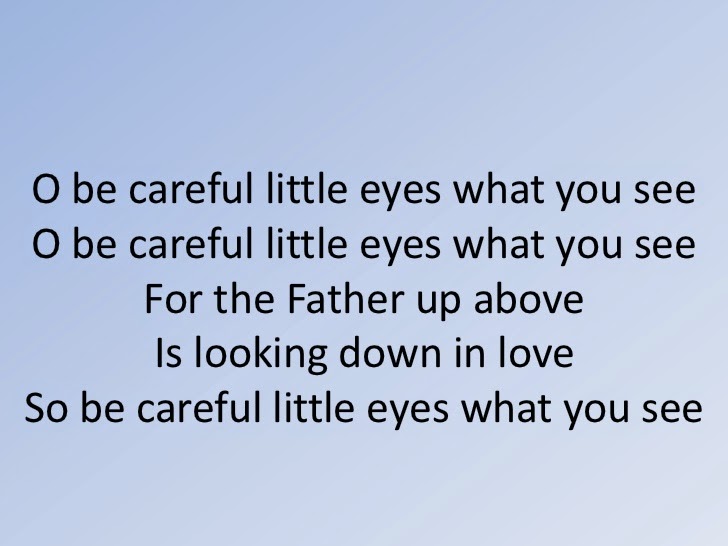 One of the reasons I love to read is the absence of visuals.  When it's just me & page after page of black & white typeface, I, with the author's blueprint, paint worlds & characters in my head.  I dally there awhile, & in the case of a few worlds of which I am particularly fond, I return again & again by simply picking up the book & slipping back into the painting in my mind.  My mind works overtime imagining every detail of places & characters I love, while I quickly move on from scenes that are gruesome to read, not wanting to create too vivid a picture for myself.

I prefer to read a book before there's talk of a film & who should play whom because I want to imagine the characters for myself.  My Edward Cullen is better looking than Robert Pattinson.  My Alexander Belov (if any casting directors are reading ) looks exactly like Henry Cavill; he can take a break from playing Superman to fight Hitler.  Honestly, I think Paullina Simons had Mr. Cavill in mind when she was writing (I follow her on Twitter & may just ask her one day).  Anyway, once a visual is in your head, it's nearly impossible to rid yourself of it, which is why crazed, avid readers often take to the Internet & sign petitions when casting decisions that incite rage are made.  I even prefer to own original copies of books, rather than the later editions whose covers are mini versions of the movie posters.  I like my books untainted by Hollywood, a business that thrives on images.

We are an intensely visual society.  During our waking hours, most of us are not without a screen of some type in front of our face, & on those screens are an endless barrage of images.  There's an icon for everything.  Pictures are replacing words, in many instances.  When I was a freshman in high school, I was told to read Great Expectations by Charles Dickens, & so I did.  Great Expectations, for those of you who've never flipped through it, is word-intensive & short on pictures.  Dickens doesn't relate Pip's journey with icons.  Cher is correct; words are often like weapons, & they can wound at times, but in capable hands, I've learned words are far superior to, & more desirable than, images.

More than once over the past few weeks I've opened my web browser & been confronted with disturbing pictures that sent my fingers scrambling to click away.  In this Los Angeles Times article, Patt Morrison discusses two recent incidents that flooded the web with images that, sadly, many clamored to see despite despicable actions on the part of those who made the images available.  Whether it was nude photos of an actress or what Morrison refers to as "beheading porn," I didn't seek any of these images out, yet between Facebook, Twitter, & my beloved Matt Drudge, I saw far more than I desired.  It is one thing to read about the beheading of an American; it is another matter to scroll through Facebook while drinking your morning coffee & see an American clad in an orange jumpsuit on his knees before the vicious terrorist who ended his life.  A picture may be worth a thousand words, but in some instances, I'd much prefer to read the thousand words.

There is no such thing as permanently deleting an image in today's digital world, & I'd argue that the same has always been true when it comes to the mind's ability to store an image.  Before you share it with hundreds of your friends who theoretically trust your judgment (or perhaps have already blocked you, if they don't), think about the mental permanence of an image before you link to an article accompanied by a questionable photo.  I don't want to see Americans on their knees before their executioners, or anyone's nakedness against my will.  This is why I try to stick to pictures of my kids (because who doesn't want to see them!).  Or Kirk Herbstreit.  Maybe I'll send some (tasteful) Henry Cavill your way soon to liven up your newsfeed.

When I finally close my eyes at night, I'd prefer to always have dominion over the images that scroll behind my dark lids, but all too often I don't.  I sat up in bed & began typing this one night this past week because sleep was eluding me & I was growing weary of thinking about the haunting image of Steven Sotloff kneeling before his captor.  As I age, the montage of images that plays for me when I am seeking sleep grows.  It's both a blessing & a curse, the inability to unsee something.  I remember Trey's face when he held Reagan for the first time, & I remember his face as the ER doctor explained her diabetes diagnosis to us.  We try to capture & frame & display the moments we want to be a remembered snippet of our past, but our memory isn't so selective; it catalogs it all.

The lyrics quoted above are the opening lines of a song I learned as a child, & this particular stanza has been running through my head for a week or so.  Yes, I've been singing it aloud to the kids as I putter around the house all day.  While my eyes have seen a great deal in their (nearly) thirty-four years, my kids have four bright blue, fresh young eyes that are only beginning to record the images that will make up their reels of memory. How humbling a task to realize the enormous role I have not only in censoring that which is inappropriate, but in generating that which is positive.  Be it what they see in books, on the television, or my own behavior, I've learned well from Reagan that she forgets nothing.  I've been reminded lately that one glimpse is all it takes, one second, & the eyes soak it up, & it seeps into your memory, & affects your mood, & you can't unsee it no matter how much you wish you could.

I realize there are times it is beneficial to expose ourselves to certain horrors.  I am thinking of the film The Passion of the Christ.  I am thinking of Eisenhower's directive that American troops see & photograph Hitler's atrocities.  I am thinking of Jesus imploring Thomas to see & feel His scars.  Sometimes images can convict, can bring people to their knees, & I understand that, but what has disturbed me lately are pictures meant only to demean & degrade.  I guess most upsetting to me is that I saw these images against my will, which is all too common an occurrence in a world that quickly grows bored with words, but hungrily devours, & instantaneously shares, images.

Ralph Waldo Emerson once said, "Never lose an opportunity of seeing anything beautiful, for beauty is God's handwriting."  As much as it is within your power, seek & surround yourself & those with whom you interact, both in life & online, with images that speak to God's goodness rather than man's perversions.